Ljubljana / Göteborg, November 16th – Slovenia received a one-year term of office for the EU-member social economy group for 2018, while Maribor will be the European Social Capital in this period, the government’s communications office (Ukom) said today.

At the Social Summit of the Member States of the European Union, held on 17 November 2017 in Goetheburg, Sweden, entitled “For Equitable Jobs and Growth”, Slovenia received a one-year term of office for the Chairmanship of the Supervisory Board of the Luxembourg Declaration adopted in December 2015 – European Capital of Social Economy for 2018.

Before the start of the Social Summit of the Member States of the European Union in Goethebourg, Sweden, a conference on the role of the social economy in the future was held on 16.11.2017. As part of this conference, the State Secretary in the Cabinet of the Prime Minister of the Republic of Slovenia, Tadej Slapnik, presented the activities of Slovenia within the framework of the panel “Favorable ecosystems for social economy” in the framework of the establishment and strengthening of the social economy ecosystem in Slovenia and in connection with the green and circular economy and blockchain technology and distributed economy. 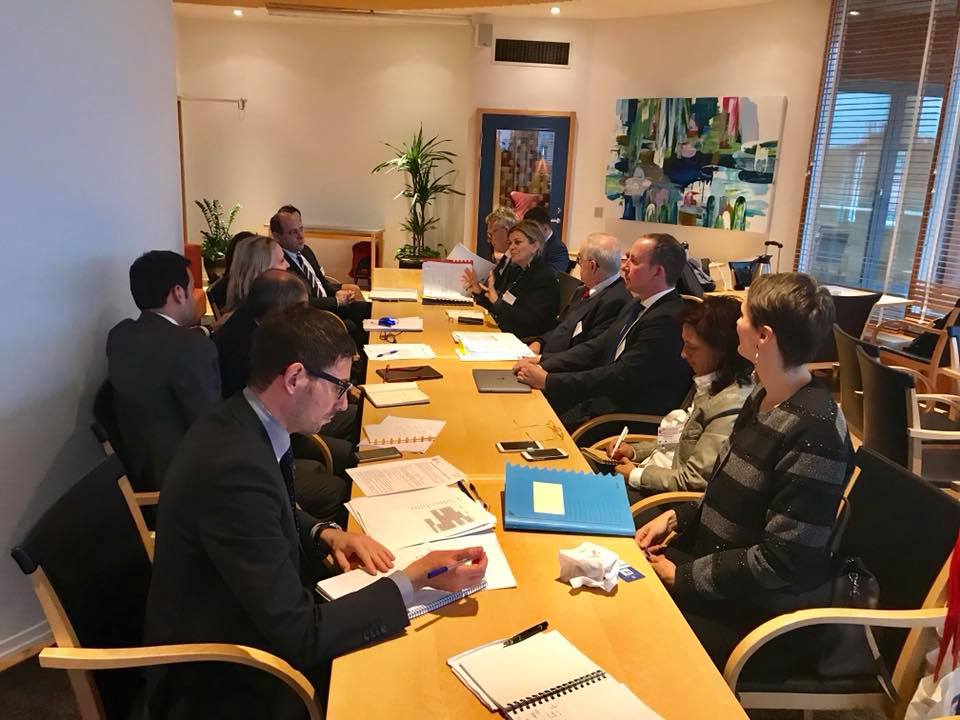 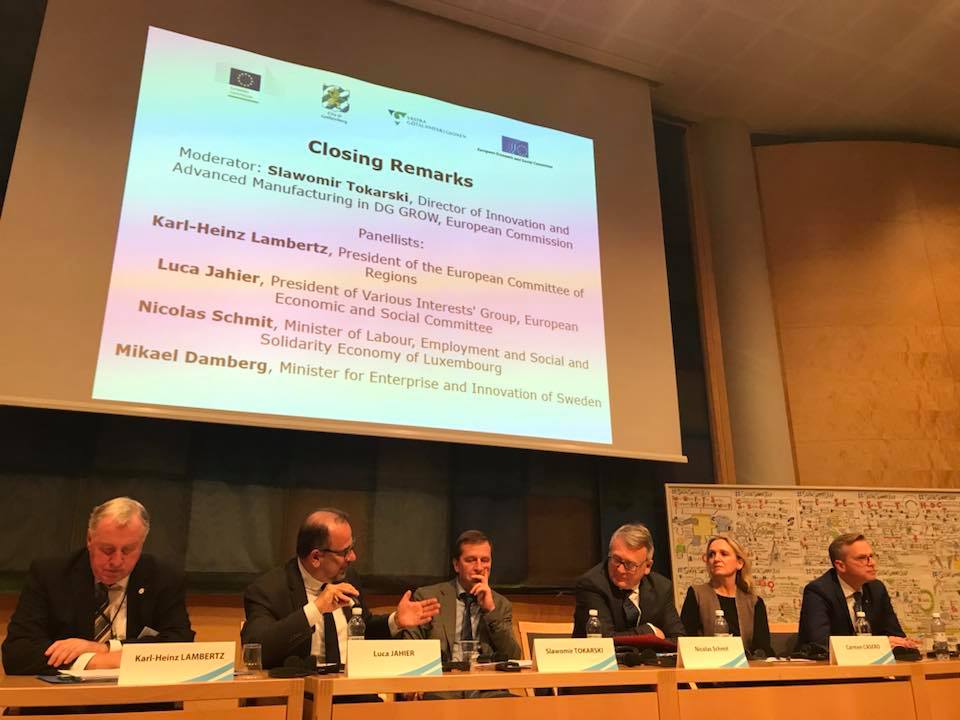 The title of the European Capital of the Social Economy will be taken over by the City of Maribor from Madrid on the back of the proposal by Tadej Slapnik and the Association for Social Economy of Slovenia, where the social economy has developed over the last 5 years to the largest extent in comparison with other Slovenian cities.

The Association of Social Economy of Slovenia, whose General Secretary is Mojca Ž. Metelko, will take over the operational and technical activities of the chairmanship of the Monitoring Committe. 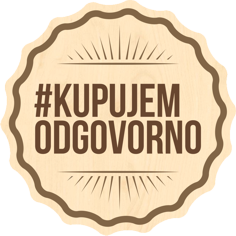